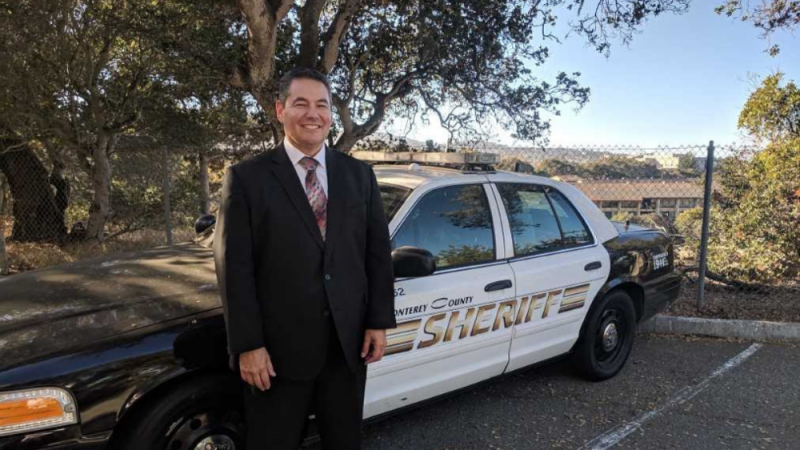 In 2014, Bill hired on with the district attorney's office as an investigator. He is assigned to the Monterey office in the environmental and consumer investigations section. He is married and has an 18-year-old attending Salinas High School.
Bill is passionate about wanting to enhance not only the public image of the association but the private side as well. He wants to see the association involved in public events which not only benefit the community but the association's membership. From cancer awareness events to 5k run/walks, Bill feels the MOCODSA should be involved in supporting the communities served by the men and women of the sheriff's department.

One of the essential things Bill would like to happen in the MOCODSA is the formation of stronger relationships with the other bargaining units in the county.

Bill officially takes office on January 1, 2019.Contact Bill ​Reach out to Bill at [email protected] for any questions or concerns you might have.

​"Welcome To The Board, Bill!"