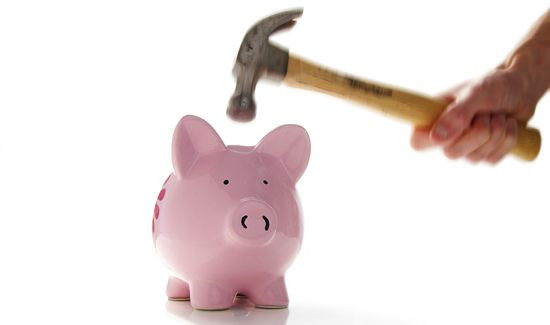 California's perpetual debate over public employee pensions has always revolved about what's called the "California rule" – a series of court decisions that seemingly prohibit any changes in pension benefits once they are granted.

The debate has intensified in recent years as the California Public Employee Retirement System and other state and local pension systems grapple with multibillion-dollar "unfunded liabilities" for pension benefits and increase mandatory payments from governments to reduce them.

The rule, first enunciated in a 1955 state Supreme Court case out of Long Beach, has often been cited by public employee unions and others as they resist efforts at state and local levels to overhaul pension programs and reduce their heavy costs.

It's based on clauses in the federal and state constitutions prohibiting the "impairment" of contracts and the assumption that pension benefits are, in fact, protected contracts.

Two years ago, Christopher Klein, a federal judge overseeing Stockton's bankruptcy, suggested that notwithstanding the California rule, pension benefits could be reduced in a bankruptcy action because "bankruptcy is nothing but the impairment of contracts."