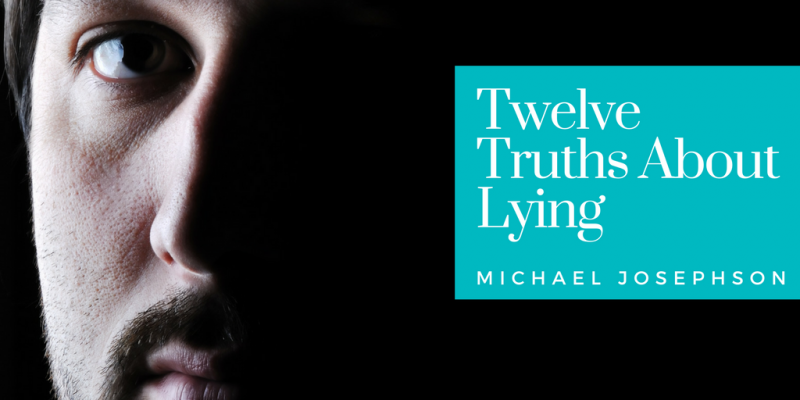 Michael Josephson is an influential and internationally renowned champion of character education for youth and ethical conduct in business, government, policing, journalism, sports, healthcare, and law. He is credited by many as the person most responsible for reviving and professionalizing the character education in school and youth-serving organizations.

Recently, a MOCODSA member found an article written by Michael about some identifying elements of liars, that we wanted to share with the membership.

Who is Michael Josephson?

Here is a sample video from YouTube of Michael Josephson speaking to some police chiefs back in 2009. Click here if you would like to learn more about Michael and the Josephson Institute.